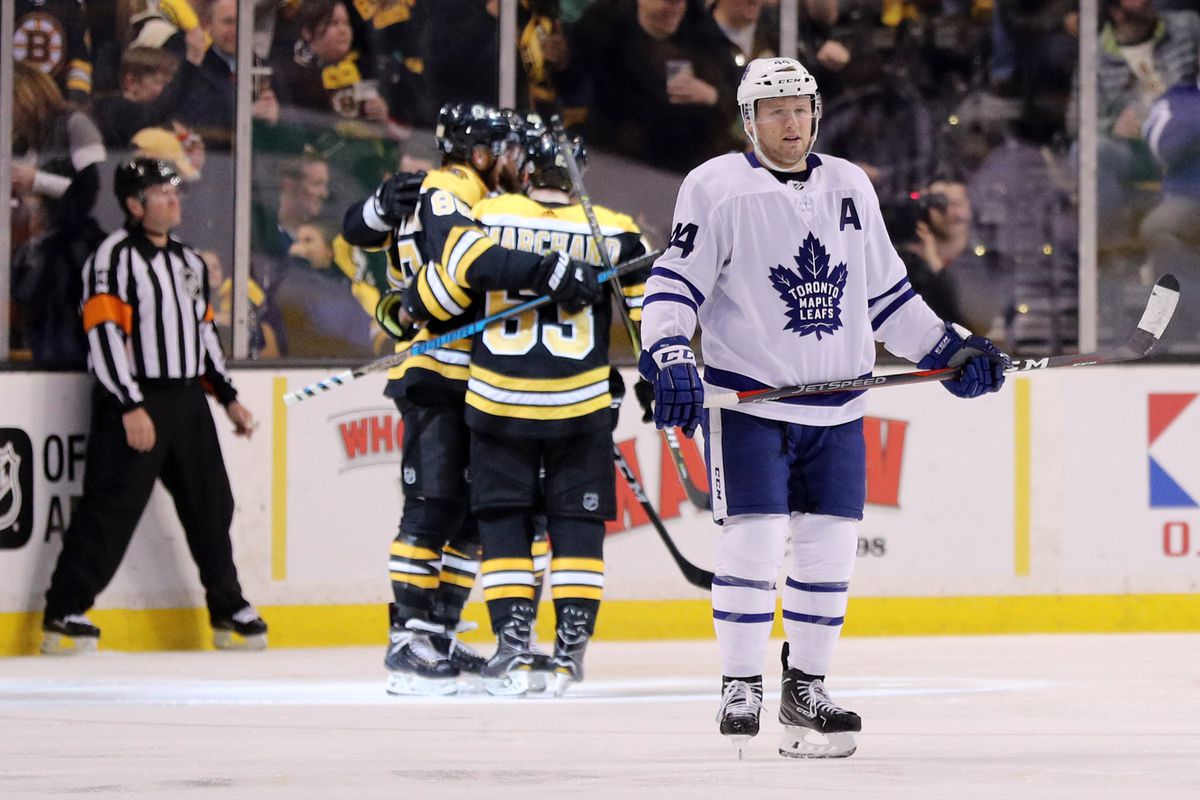 Since the Leafs last made the playoffs (albeit in a shortened season) all this team has achieved is losing. The psyche of losing has been in full effect and much of that has framed what is being reported in the media and discussed on amongst Leafs Nation.

Have we become so pessimistic that we are  hesitatent to enjoy the progress that we have seen with these young Maple Leafs? Are we still waiting for the bottom to fall out yet again instead of enjoying the historic year Matthews is having by inching closer  to breaking team and league records? Have we turned a blind eye to the development and eye popping plays we have witnessed with Mitch Marner, Connor Brown, William Nylander and company?

When we break down the results statically speaking we can begin to accept that all this positivity is worth believing in and being hopeful. For one the Leafs are on pace to best last year’s point total by 30 points, the Leafs have improved both on the power play and penalty kill. Finally the Leafs are in the top 5 when calculating time with a lead over time trailing in game. With more puck luck the Leafs can flip some of those one goal losses in the first couple months and win more of those one goal games as they work towards closing out games.

This is sustainable change for once, gone are the days of being out shot every game and relying on over the moon shooting percentages,  gone are the days of unstructured hockey which have now been replaced with a system all the players have bought into with much success.

The Leafs now rely on a prospect pool ranked in the top 5 in the NHL instead of veterans who are looking for their last pay day before retiring.

So how do we go from where we have been as a fan base and move on from the mistrust and lack of loyalty especially after salute gate to match where this team is going. For one,  stop projecting on these young guys and front office staff the errors of the past and accept that we have all turned over a new page. From the day Shannahan has taken over it has been one good decision after another. As I  write this, I struggle to think of one bad move made by this organization in the last 24 months.  Two, be excited over what we have seen. This team is exciting, fast and highly skilled something we couldn’t say before and they playing better than any of us could have expected. Finally dust off the jerseys and wear them with pride because all this winning is getting contagious so let’s just enjoy it. Because seeing, is beleafing.