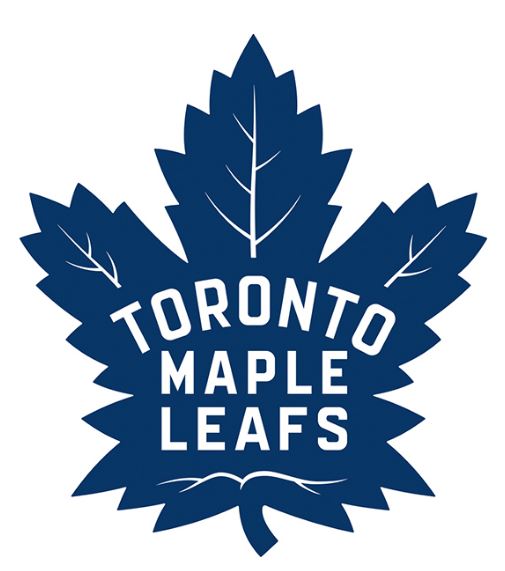 After watching our boys in blue come out flat the last couple games, last night couldn’t have been a better game to watch. The Maple Leafs speed and fore-check gave the Flames fits all night.

Winning 4-0 and taking another important two points in their playoff drive which gets a little complicated after the All-Star break can only help to improve their playoff chances moving forward.

The Maple Leafs forced the play which in turn made the Flames take a couple of penalties and the Maple Leafs took advantage.  Last night was example of what we love about this season’s team. The skill, speed and more importantly the effort was on display. Everyone on the roster chipped in to make it one of their best complete team game, it also helped Andersen achieve his second shutout of the year.

What can we say about Kadri, Hyman, Marner! Holy Mackinaw!!!  The hustle and skill these players displayed was one for the highlight reel. I am truly happy for Kadri most of all, He has had to deal with a carousel of head coaches, he has had to also overcome his own shenanigans off the ice which saw him receive a team suspension and some of the worst team play in this franchise’s history, but what a difference two years make under Mike Babcock to save this young man’s career.

He is a new rejuvenated player, he puck luck has improved over last year and he is already at 20 goals so far this season. This is the player the Hunter brothers saw playing with the London Knights and the player Brian Burke had envisioned when he drafted him. Kadri is also making a name for himself for the Selke award (Selke Trophy is awarded annually to the National Hockey League forward who demonstrates the most skill in the defensive component of the game.). That part of his game that has definitely improved over the last few years that is why you can’t give up on a young player too soon. Some take longer to develop, others as is the case in Kadri and even Gardiner a great coach to get them to where they need to be.

The remaining two games this week don’t get any easier as the Maple Leafs next face the Detroit Red Wings and Philadelphia Flyers both teams looking to claw back into a very tight and competitive Eastern Conference. So it is imperative that the Maple Leafs come out ready to push the play and get an early lead which should help to pack another 2 wins and four points in the bank before the break.

So let’s get behind this team LEAFS NATION, let’s make our voices heard! With two games to go this week.